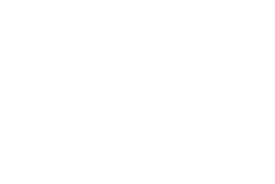 Here’s a list of tongue twisters you can try to improve your pronunciation and fluency. Have fun!!

If Peter Piper picked a peck of pickled peppers

But she said the butter’s bitter

If I put it in my batter, it will make my batter bitter

But a bit of better butter will make my batter better

He would chuck, he would, as much as he could, and chuck as much wood,

All I want is a proper cup of coffee,

Made in a proper copper coffee pot

I may be off my dot

But I want a cup of coffee

From a proper coffee pot.

Round the rough and rugged rock, the ragged rascal rudely ran.

She sells seashells on the seashore.

The shells she sells are seashells, I’m sure.

And if she sells seashells on the seashore,

Then I’m sure she sells seashore shells.

If one doctor doctors another doctor,

Then which doctor is doctoring the doctored doctor?

I thought a thought,

I wouldn’t have thought so much.

How did it go? Difficult, is it?

It’s okay… keep practicing. You are improving your fluency and pronunciation with these tongue twisters. 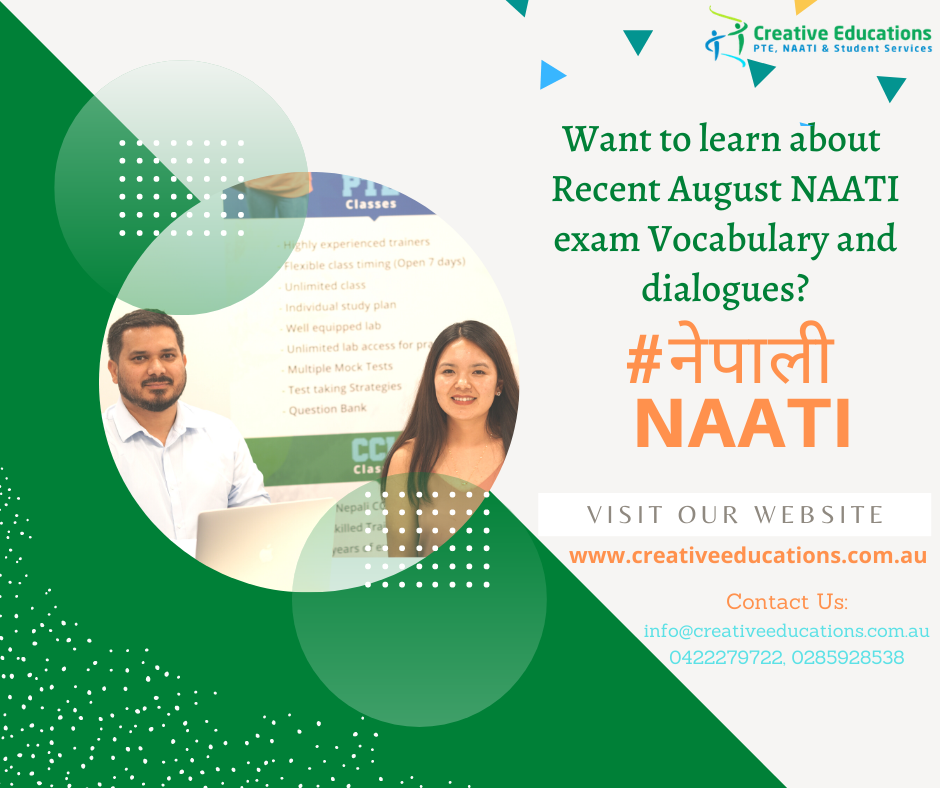